The Cassini probe is down to its final few hours of existence. It’s scheduled to hit Saturn’s atmosphere early tomorrow morning. My research area in graduate school was planetary ring systems so this event carries a little more meaning for me and it deserves a word or two (and of course a picture).

Back when I was helping write computer models of ring systems like Saturn’s, the Cassini mission was in the planning stages and was still many years away from launch in 1997. We could have used the data back then. We made use of the Voyager data, but that was like getting a brief glimpse of a grainy old black and white daguerreotype compared to the high definition IMAX 3 dimensional dolby sound CGI full featured film that Cassini produced.

You can make a good argument that Cassini is the most successful space mission ever. It was originally scheduled to end in 2008 but was extended twice. Long enough for us to observe seasonal changes on the planet. The list of discoveries on the mission wikipedia page is long and worth reading. The Huygens probe that landed on the moon Titan by itself would have made the whole mission a success but we also got over a decade (about half a Saturnian year) of flybys and measurements from the probe’s array of instruments.

But of course the best part is it sent us thousands of pictures. The Saturnian ring system, in my book, is the most photogenic thing we have yet discovered. It’s big. About 5 or 6 Earths could line up in this picture. Credit: NASA/JPL

A vast plane – flatter than anything any human has ever experienced first hand – of icy rocks ranging in size from microscopic to mountainous extending for thousands of miles, governed by gravity into a fascinating and bizarre dynamic structure. It is simply without peer. And thanks to Cassini, we all got to see it in some (probably small fraction) of its glory.

My deepest congratulations and gratitude to the Cassini Team at NASA and the ESA. Enjoy your well deserved victory lap! May the discoveries continue for decades to come. Any may your work inspire a new generation of scientists and engineers to send us back. NASA’s real-time science encyclopedia of deep space exploration. Our scientists and hardworking robots are exploring the wild frontiers of our solar system.

I love this animation of all the Cassini orbits

This computer-generated animation shows all of Cassini's orbits - affectionaly called the "ball of yarn" by mission planners. A good photo roundup from the NY Times. 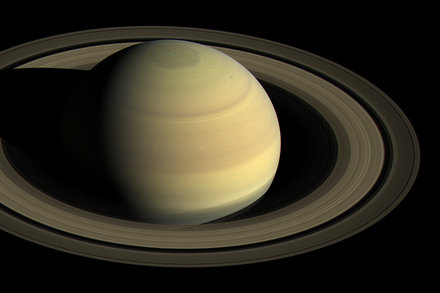 100 Images From Cassini’s Mission to Saturn

NASA’s Cassini spacecraft burned up in Saturn’s atmosphere on Friday, after 20 years in space.

Some good images here as well 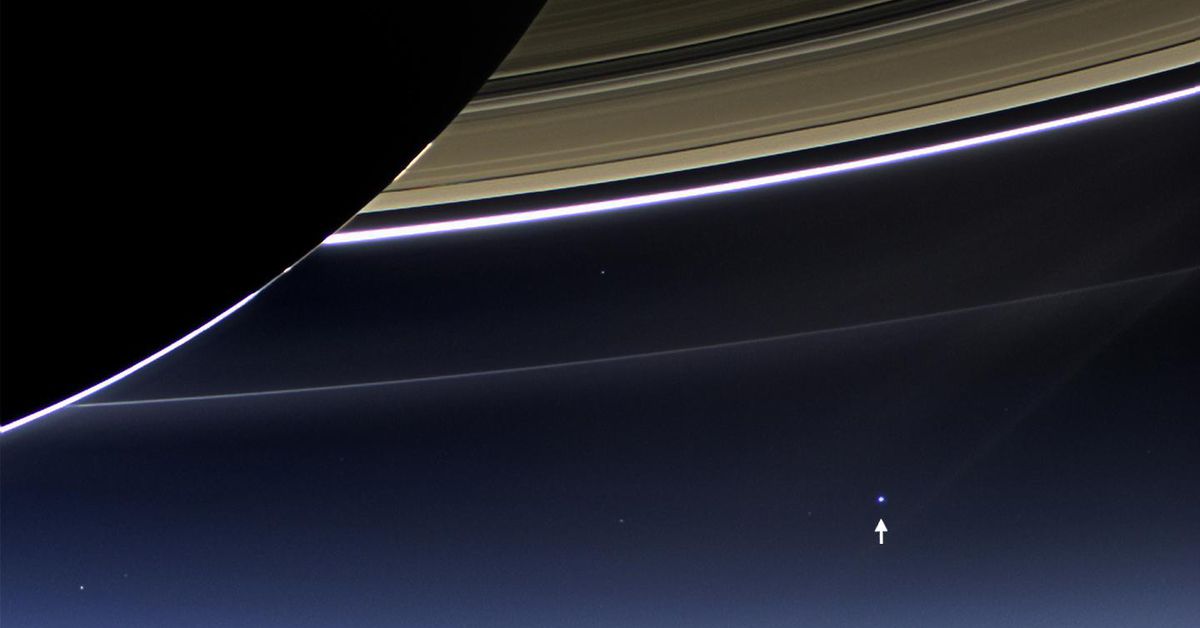 Photos: the most inspiring, beautiful, and historic images from the Cassini...

Cassini may be gone, but these gorgeous Saturn photos are ours forever.