Ever Seen a Third Order Island?

Take a look at this map

[Click on it to open a map on google maps]

It is a small island up in northern Canada on a lake.

But it’s not just any island. 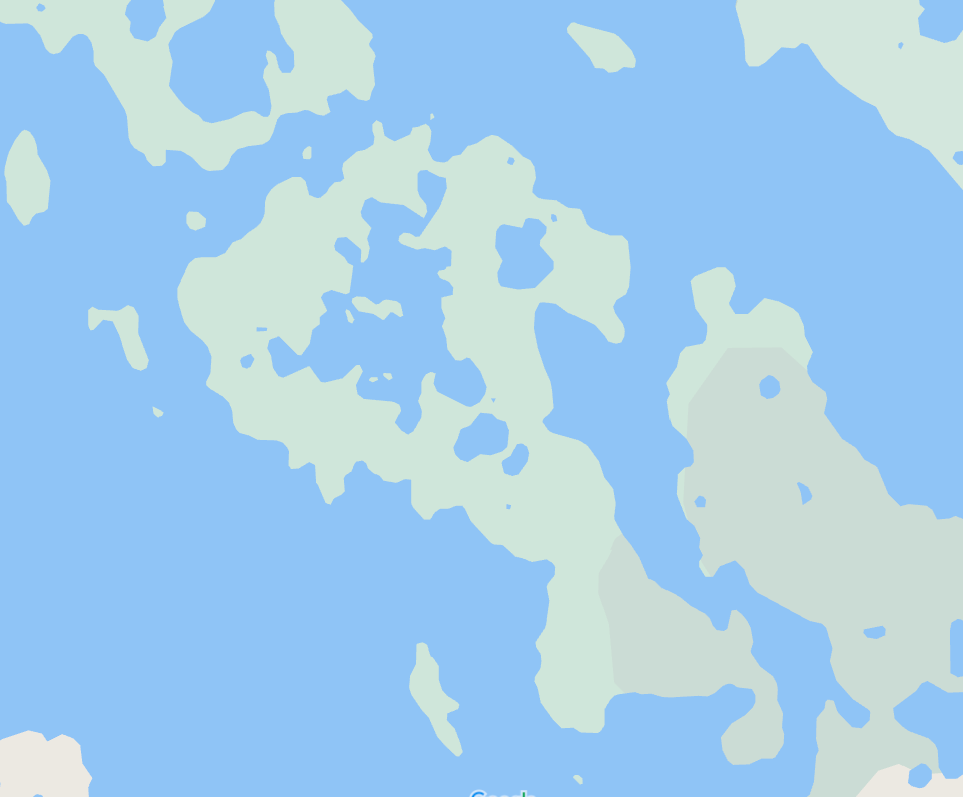 …and the lake that that island sits on… 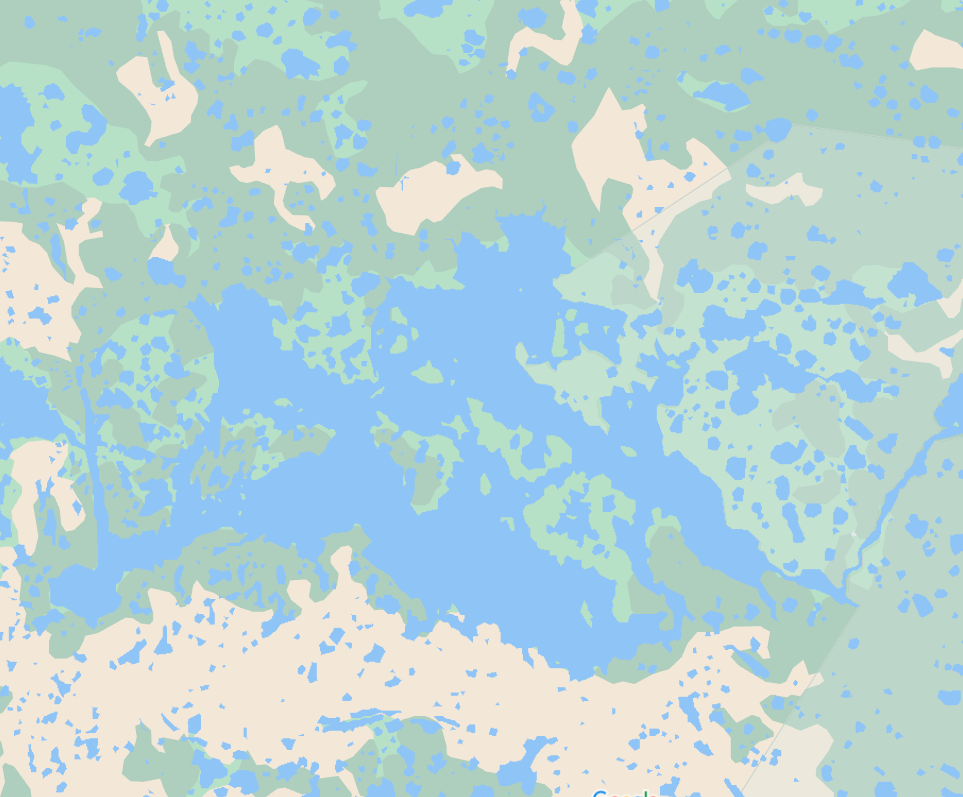 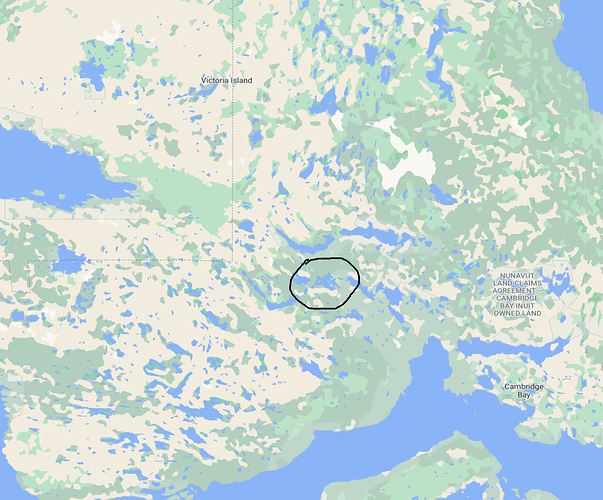 A couple of other notes from this atlas obscura article where I learned about this place.

There must be a fourth order island somewhere. What about a rain puddle with an island?